The produce show on Saturday 14th September was a great success.  Many thanks go to Jane Nicanovich who led the organising, Margaret Rixon who assisted on the day with her valuable experience, and also to the two judges who are both regulars at Chelsea & Hampton Court, but gave up their Saturday to be with us. 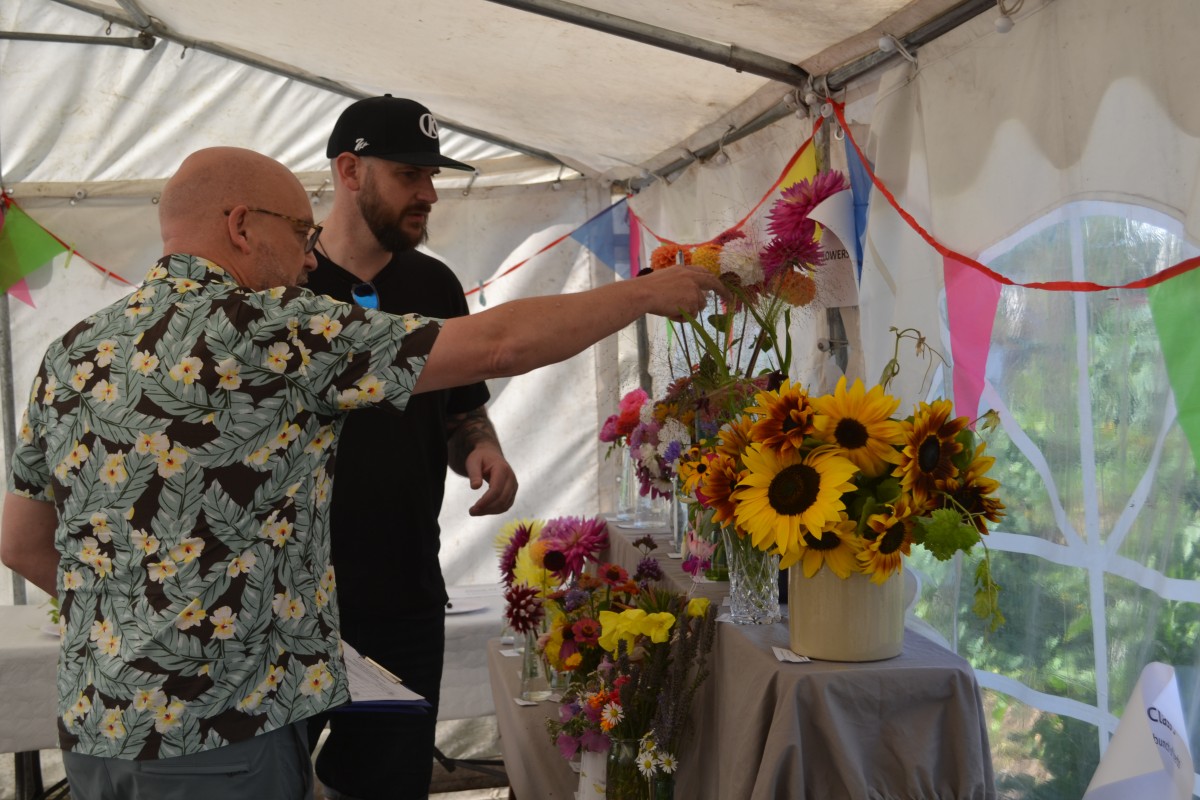 The weather was kind and the marquee quickly filled up with a huge variety of produce from plotholders. Many more people took part this year, some for the first time. When the marquee re-opened at 3.30pm for people to look at the judging, there were many pleasantly surprised people who entered not expecting anything but who came away with a rosette. There was a lovely friendly atmosphere and even those who didn’t win said that it was an enjoyable event to take part in. 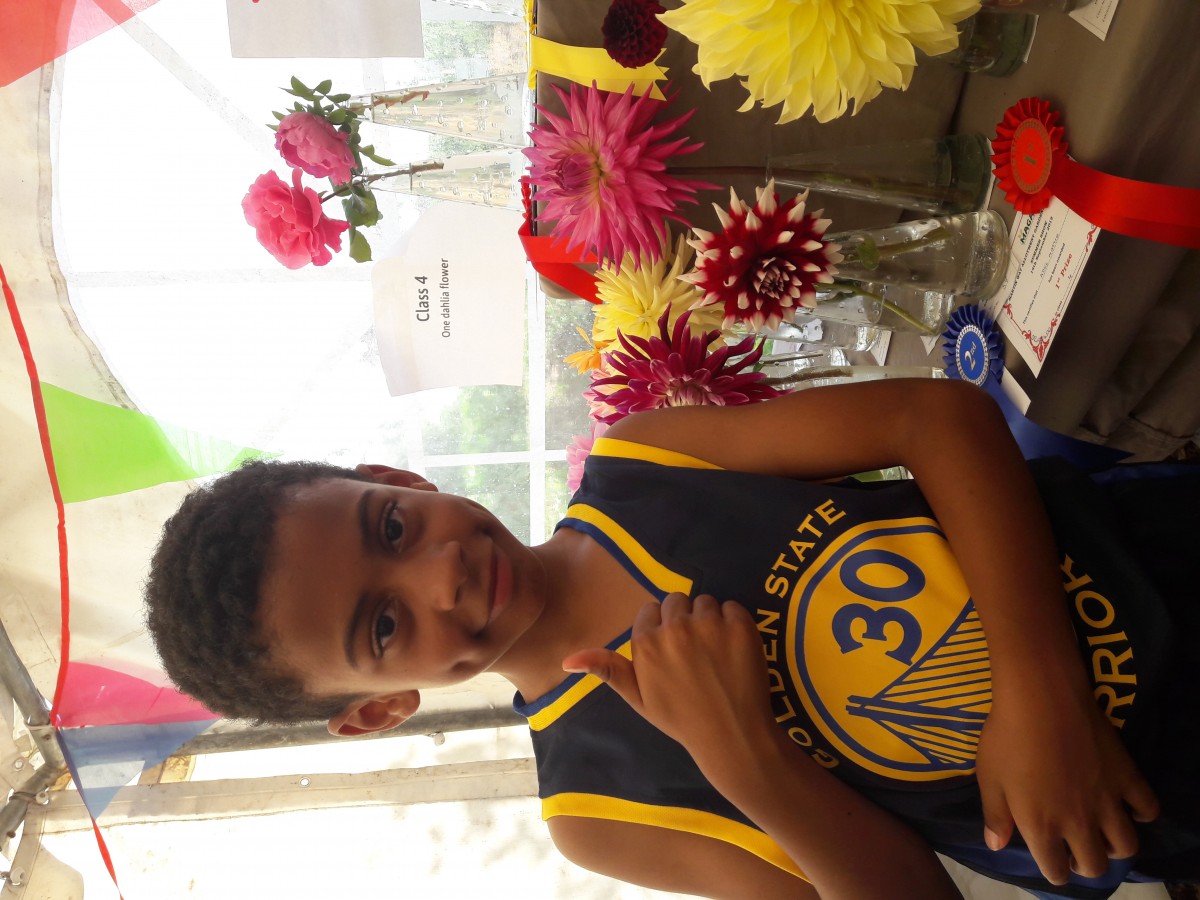 Again thanks to Jane and her team who gave up their time so generously for all of us.

Next year we want to see even more plotholders enter - you never know it could be you winning!